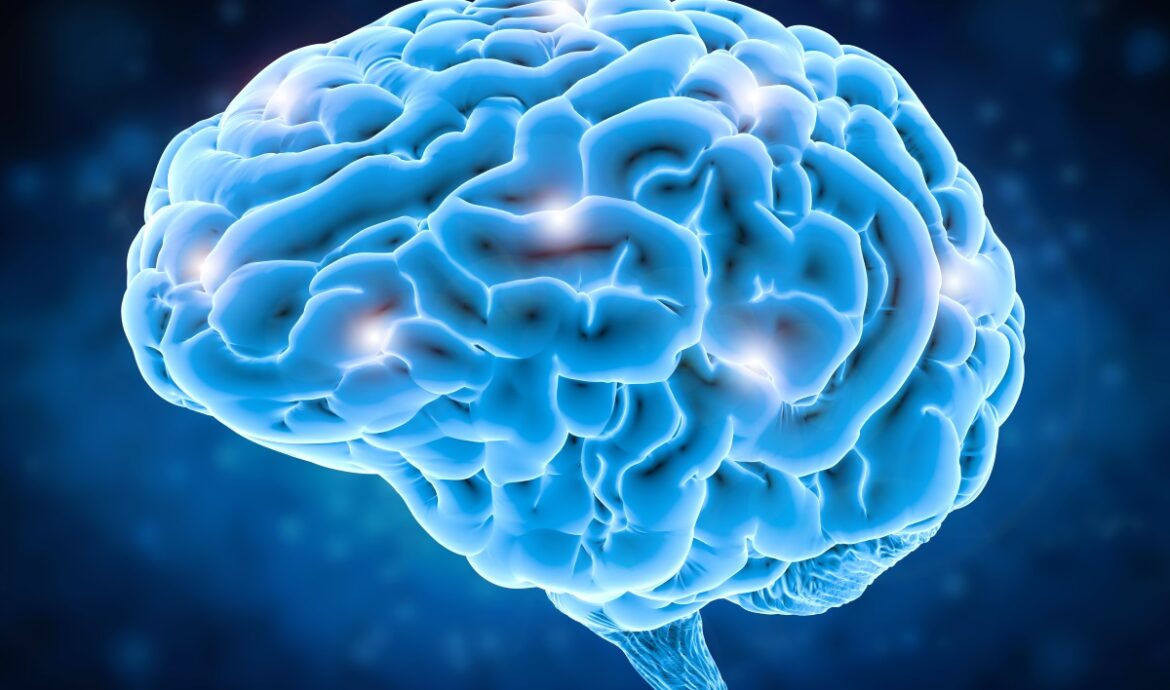 Approximately one year ago, I began a journey toward becoming a Doctor of Chiropractic. This is a journey that really began 20 odd years ago when I was a student in college for Pre-Med. As life has a way of doing, I took different paths, including getting married and raising a family. I’ve had a couple of different career paths that by all accounts would be deemed successful in their own rights – but for me, they simply never made my soul come alive.

So, one year ago we moved our family to Davenport, Iowa to begin a 3.5 year journey toward becoming Dr. Wheeler at Palmer College of Chiropractic. For the uninitiated, the educational component of being a Doctor of Chiropractic is quite like that of the M.D. The entrance requirements and curriculum are on level with those of traditional medical school and as you might imagine, just as rigorous. Most traditional students in both of these programs are in their early-to-late 20s. I am old enough to be their father. Odd to think that, but true. In addition to my age, I have a great family at home and also a business that I run to fund this adventure. So, my time is divided between all of those things – with none of them getting my 100%, if I’m honest.

I say all of that as a way of providing context for the idea of Superbrain Yoga. During my time back at school, I have struggled with mental fortitude. My brain isn’t as young as it once was and the amount of information that I’m required to remember is immense. At the end of the first trimester (how our terms are measured), I passed (attained a C or better) all but one class. I had to retake that class the next term and passed in that go. The third trimester ended this past week and I have found myself in a position to retake a different class. This course of events has led me to try to understand more how the brain works (actually, I study that in school to a great extent already). Since beginning this journey, I have felt that my brain is not processing up to the full potential I know it has. During the first trimester, I attributed this to being new back at schooling and getting my brain back in shape (to which there is truth as well).

Superbrain Yoga is a meditative practice introduced by Master Choa Kok Sui, master of Pranic Healing (probably will write more on Pranic Healing later). There have been some smaller scale studies done, involving EEG measurements during/after sessions of Superbrain Yoga. Superbrain Yoga involves energizing and balancing your brain, giving you increased cognitive performance. Bringing balance to the right and left brain is important because they both serve different functions. This isn’t an all inclusive understanding of this practice, but just a general understanding of what Superbrain Yoga does. Really, my intent is to bring balance back to my body, encourage my gamma brain waves (the ones responsible for high level “in the zone” performance), and in general experience the benefits of meditation.

I plan to engage in Superbrain Yoga daily (perhaps even twice daily, depending upon the rigors of the day) for the next 4 months. I will update weekly here with my experiences and any results that I am able to measure. I have all my test scores from the last term that I can compare (not scientific as I simply could just do better since I have already seen the material), but I also have other classes that I have not yet taken. I’m excited to test this method out. I know there are great benefits to Master Choa Kok Shui’s other practices, so I hold great expectations for Superbrain Yoga.